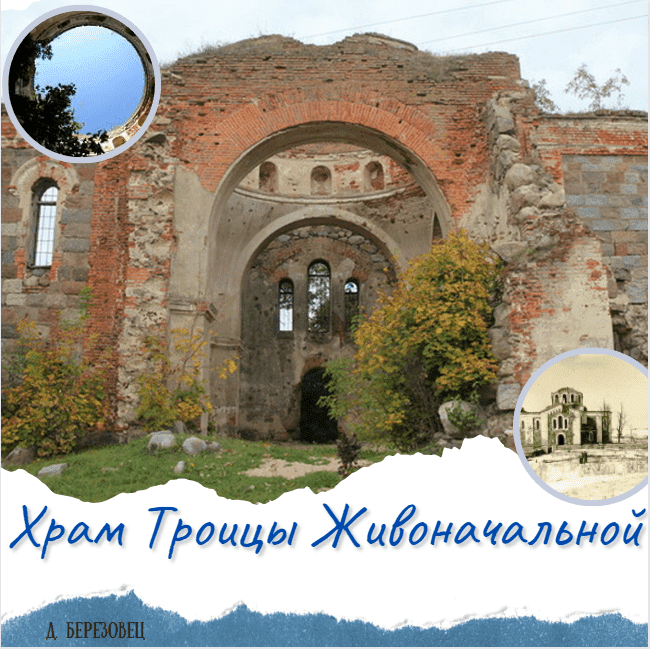 The stone temple was built at the beginning of the 20th century. The history of the shrine was very short-lived. During the First World War, the church was badly destroyed and after that it was not rebuilt. Despite the destruction, even today one can imagine the former greatness of the temple from the ruins. Local residents try to maintain order at the site of the ruins to the best of their ability. The remains of the church are an interesting place to visit and are popular with tourists.
View the embedded image gallery online at:
https://grodnovisafree.by/lt/pagrindinis/istorines-vietos/item/85993-2175.html#sigProIdcee6fc3548
Tweet'as