The architectural ensemble of the center ag. Vornyany 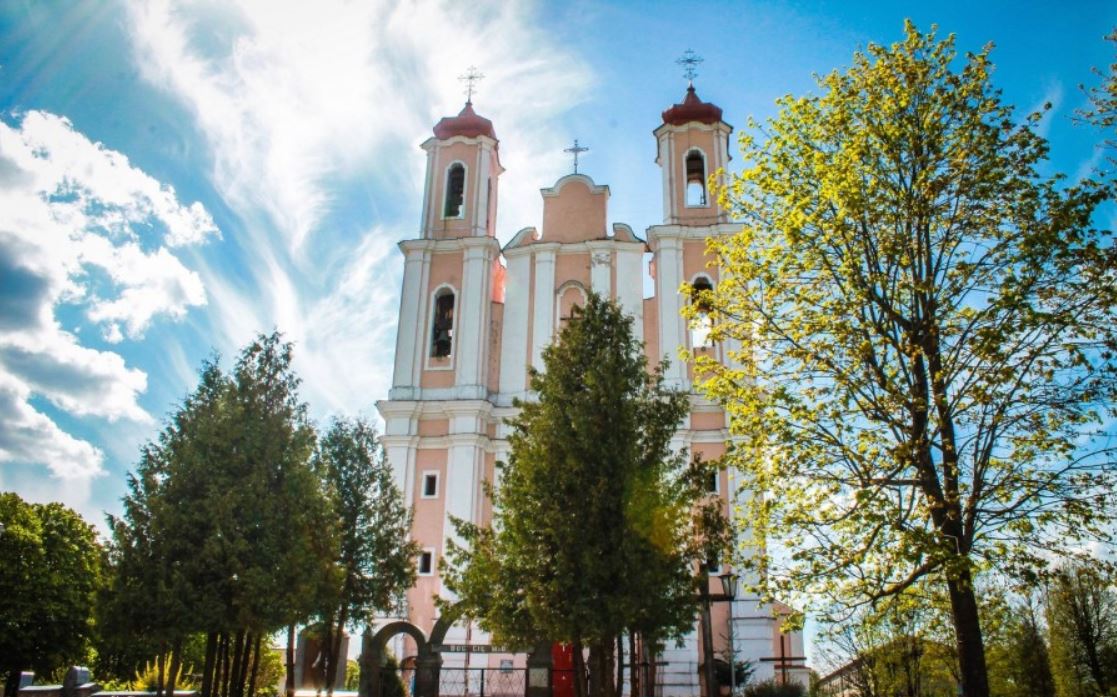 The architectural ensemble of the center of Vornjany is a monument of urban planning of the Baroque. Formed in the 1760-1770s. It is located according to a regular planning scheme around a large, elongated, rectangular area. The dominant of the ensemble is the St. George Church, which closes the square on the east side. Two houses (the house of the pharmacist and the plebeians) create in front of the church an open courtyard courtyard with a rounded fence. On the western side of the square was a palace and park complex (not preserved). The south and north sides of the square form two rows of a typical residential development, united into a single front by stone walls with arched driveways. The building included a tavern and shopping malls. The palace and park complex, created in the second half of the XVIII - the first half of the XIX century, included a two-story stone palace, two symmetrical wooden wings, which formed a half-open courtyard and a park with a reservoir. The territory of the park was separated from the square by a stone fence with a gate, and a linden alley led to the church from it. The neo-Gothic tower (beginning of the 20th century) on the island, which is connected to the park by a wooden bridge, has been preserved